Test your compounds on our unique sporadic Alzheimer's disease models 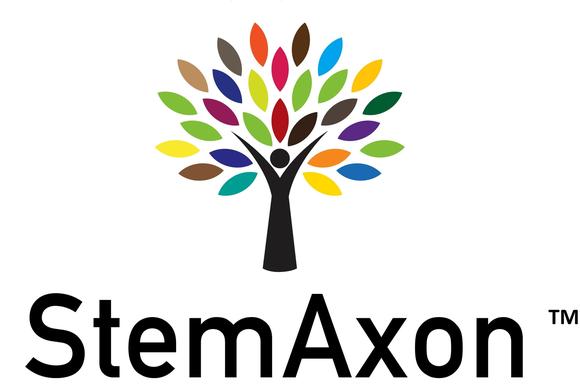 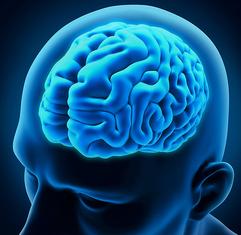 Sporadic Alzheimer’s disease (AD) is the most common dementia with an estimated prevalence of 5.2 million Americans in 2014 (Hebert et al., 2013). Total payments in 2014 for all individuals with AD and other dementias are estimated at $214 billion in the US (American Alzheimer’s Association 2014 report).

Furthermore, carriers of the E4 allele of APOLIPOPROTEIN have increased risk to develop AD (Kanekiyo et al., 2014). In contrast, familial AD (FAD) is an autosomal dominant genetic disease that occurs between the ages of 30-50 year and linked to mutation in APP, PSEN1 or PSEN2 (Blennow et al., 2006). AD and FAD are both characterized by progressive memory and behavioral impairment owing to degeneration of limbic and cortical areas of the brain. Pathological hallmarks of the disease are the presence of amyloid plaques, neurofibrillary phospho-Tau tangles and synaptic dysfunction (Blennow et al., 2006). Notably, the etiology of AD remains elusive.

While amyloid brain accumulation is the common hallmark of AD, why amyloid metabolism is perturbed is unknown. Whether amyloid-independent pathologies also operate in disease initiation and/or progression is also an open question.

It could be stated that the main reason of this immense knowledge-gap is the lack of experimental models of AD for which the disease origin is known. This knowledge-gap is also the reason for the successive failure of the pharmaceutical industry to develop efficient AD therapeutics.

De Strooper, B., and Chavez Gutierrez, L. (2014). Learning by Failing: Ideas and Concepts to Tackle gamma-Secretases in Alzheimer's Disease and Beyond. Annu Rev Pharmacol Toxicol 55, 419-437.

​Strong of its results after years of research, STEMAXON  provides a new platform (patent pending) for the pharmaceutical industry to test their lead compounds against Alzheimer’ disease.

This unique platform greatly increase the efficiency to validate existing molecules for drug development and treatment. Currently, pharmaceutical companies can require up to 5 years to validate a single molecule. Using this platform, the same results can be completed in less than 6 months and at a fraction of the cost.

Molecular biology: We can provide the complete differential RNA-seq analysis of the compound(s) effect on treated and untreated control and Alzheimer's disease neurons.

STEMAXON is launching its own R&D program to isolate and develop novel drugs against sporadic Alzheimer's disease.